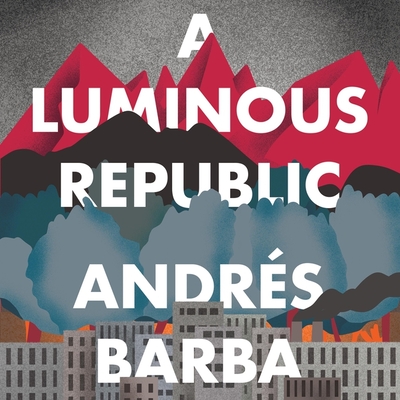 A new novel from a Spanish literary star about the arrival of feral children to a tropical city in Argentina, and the quest to stop them from pulling the place into chaos.San Crist bal was an unremarkable city--small, newly prosperous, contained by rain forest and river. But then the children arrived. No one knew where they came from: thirty-two kids, seemingly born of the jungle, speaking an unknown language. At first they scavenged, stealing food and money and absconding to the trees. But their transgressions escalated to violence, and then the city's own children began defecting to join them. Facing complete collapse, municipal forces embark on a hunt to find the kids before the city falls into irreparable chaos. Narrated by the social worker who led the hunt, A Luminous Republic is a suspenseful, anguished fable that "could be read as Lord of the Flies seen from the other side, but that would rob Barba of the profound originality of his world" (Juan Gabriel V squez).