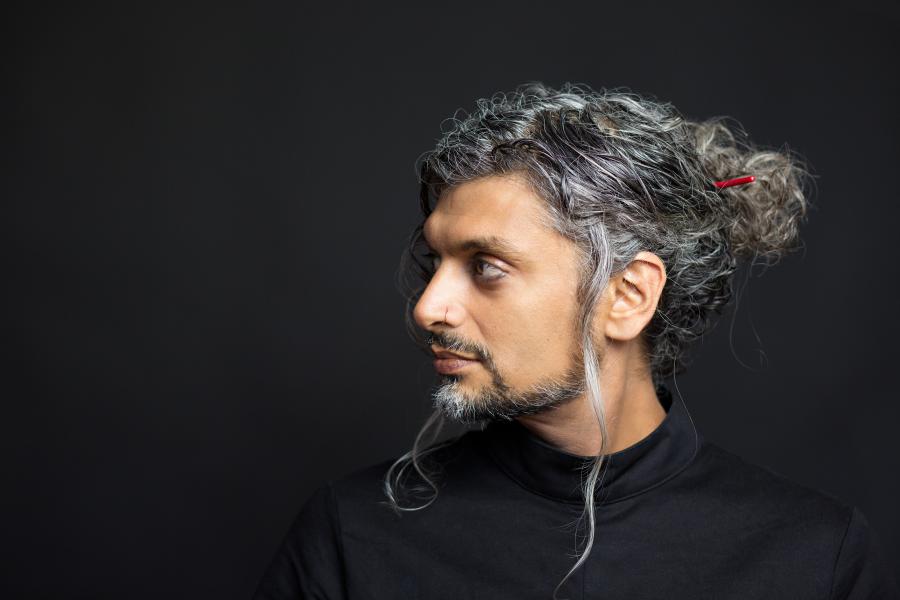 Please join The Book Catapult as we host renowned author Kazim Ali for a virtual event via Zoom for his new memoir, Northern Light: Power, Land, and the Memory of Water on Wednesday, March 17th at 5pm. Ali will be in-conversation with author Darrel J. McLeod. 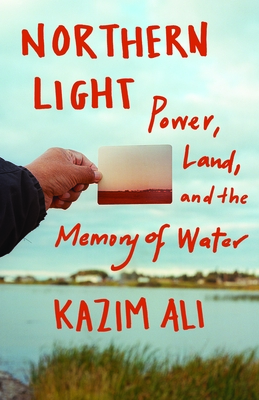 The child of South Asian migrants, Kazim Ali was born in London, lived as a child in the cities and small towns of Manitoba, and made a life in the United States. As a queer, Muslim man passing through disparate homes, he has never felt he belonged to a place. And yet, one day, the celebrated poet and essayist finds himself thinking of the boreal forests and lush waterways of Jenpeg, a community thrown up around the building of a hydroelectric dam on the Nelson River, where he once lived for several years as a child. Does the town still exist, he wonders? Is the dam still operational? When Ali goes searching, however, he finds not news of Jenpeg, but of the local Pimicikamak community. Facing environmental destruction and broken promises from the Canadian government, they have evicted Manitoba’s electric utility from the dam on Cross Lake. In a place where water is an integral part of social and cultural life, the community demands accountability for the harm that the utility has caused. Troubled, Ali returns north, looking to understand his place in this story and eager to listen. In building relationships with his former neighbors, Ali explores questions of land and power―and in remembering a lost connection to this place, finally finds a home he might belong to.

Kazim Ali is the author of several volumes of poetry, novels, essay collections, and cross-genre texts. His collections of poetry include Sky Ward, winner of the Ohioana Book Award in Poetry, and The Far Mosque, winner of Alice James Books’ New England/New York Award. Ali is also an accomplished translator and the editor of several anthologies and books of criticism. He is currently a professor of Literature and Writing at the University of California, San Diego.

Darrel J. McLeod is Cree from treaty eight territory in Northern Alberta. His first book, Mamaskatch, received the Governor General’s Literary Award for Nonfiction. Before deciding to pursue writing in his retirement, he was a chief negotiator of land claims for the federal government and executive director of education and international affairs with the Assembly of First Nations. He holds degrees in French literature and education from the University of British Columbia. He lives in Sooke, British Columbia.

Northern Light: Power, Land, and the Memory of Water (Hardcover)

The Rain Heron
by Robbie Arnott
Get 20% off the pick until Thursday, March 11