The Book Catapult in partnership with Los Angeles bookstore Book Soup, is excited to present authors Jonathan Evison and Benjamin Percy discussing their new novels on Monday, January 17 at 6:00pm on Crowdcast.

The event will be presented for free on Book Soup's Crowdcast platform: https://www.crowdcast.io/e/jonathan-evison/register 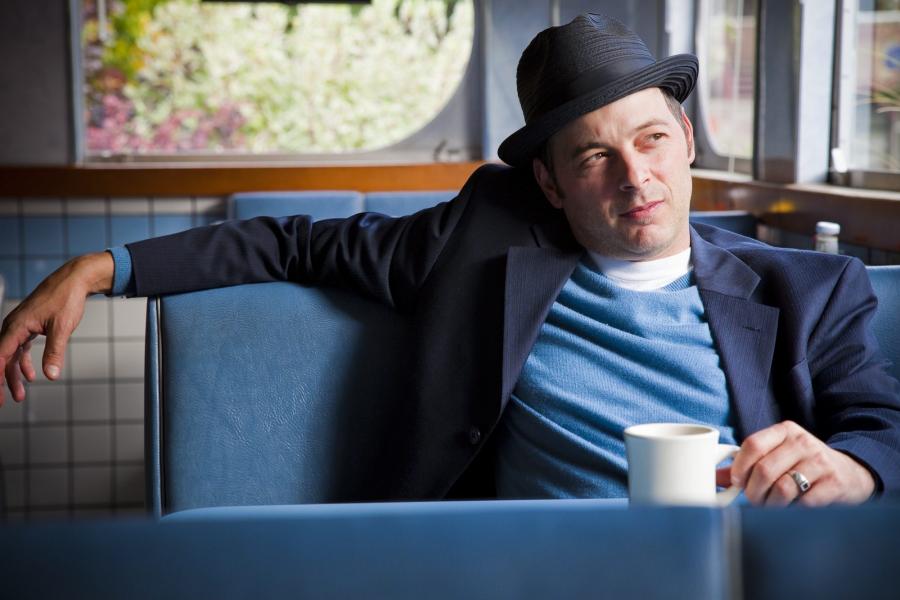 Jonathan Evison's Small World is an epic novel for now. Set against such iconic backdrops as the California gold rush, the development of the transcontinental railroad, and a speeding train of modern-day strangers forced together by fate, it is a grand entertainment that asks big questions. The characters of Small World connect in the most intriguing and meaningful ways, winning, breaking, and winning our hearts again. In exploring the passengers' lives and those of their ancestors more than a century before, Small World chronicles 170 years of American nation-building from numerous points of view across place and time. And it does it with a fullhearted, full-throttle pace that asks on the most human, intimate scale whether it is truly possible to meet, and survive, the choices posed--and forced--by the age. The result is a historical epic with a Dickensian flair, a grand entertainment that asks whether our nation has made good on its promises. It dazzles as its characters come to connect with one another through time. And it hits home as it probes at our country's injustices, big and small, straight through to its deeply satisfying final words. (Dutton Books) 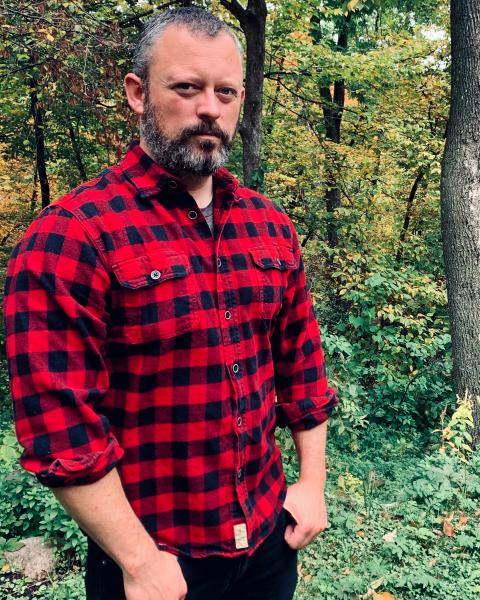 From award-winning author Benjamin Percy comes the second novel in his grippingly original sci-fi series, The Comet Cycle, in which a passing comet has caused irreversible change to the growth of fungi, spawning a dangerous, invasive species in the Pacific Northwest that threatens to control the lives of humans and animals alike. The night the sky fell, Jack and Nora Abernathy's daughter vanished in the woods. And Mia's disappearance broke her parents' already fragile marriage. Unable to solve her own daughter's case, Nora lost herself in her work as a homicide detective. Jack became a shell of a man; his promising career as a biologist crumbling alongside the meteor strikes that altered weather patterns and caused a massive drought. It isn't until five years later that the rains finally return to nourish Seattle. In this period of sudden growth, Jack uncovers evidence of a new parasitic fungus, while Nora investigates several brutal, ritualistic murders. Soon they will be drawn together by a horrifying connection between their discoveries--partnering to fight a deadly contagion as well as the government forces that know the truth about the fate of their daughter. Award-winning author Benjamin Percy delivers both a gripping science fiction thriller and a dazzling examination of a planet--and a marriage--that have broken. (Mariner Books)

Cloud Atlas
by David Mitchell
20% off until our next meeting
on October 13!