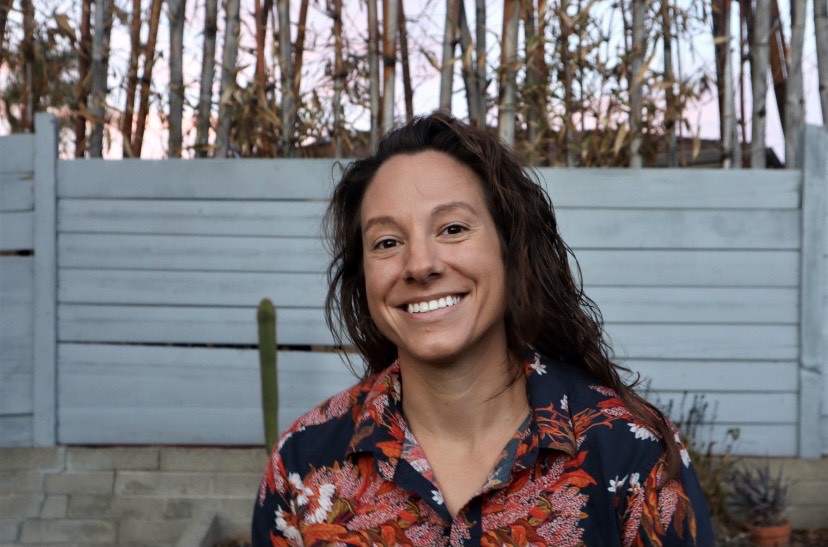 The Book Catapult is pleased to host local debut novelist Marisa Crane on Tuesday, January 17 at 7pm for a discussion & book signing of their novel, I Keep My Exoskeletons to Myself. Marisa will be in-conversation that evening with KPBS Arts Producer, Julia Dixon Evans 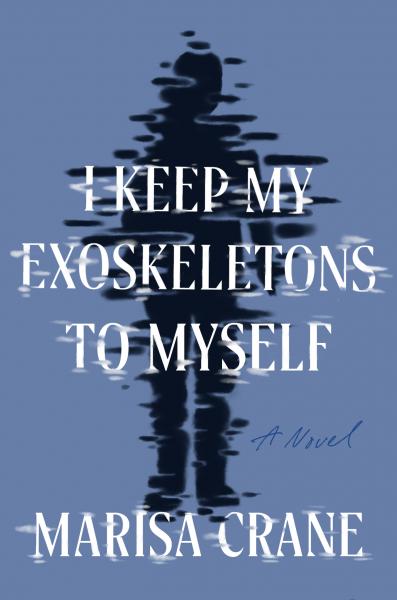 In a United States not so unlike our own, the Department of Balance has adopted a radical new form of law enforcement: rather than incarceration, wrongdoers are given a second (and sometimes, third, fourth, and fifth) shadow as a reminder of their crime—and a warning to those they encounter. Within the Department, corruption and prejudice run rampant, giving rise to an underclass of so-called Shadesters who are disenfranchised, publicly shamed, and deprived of civil rights protections. Kris is a Shadester and a new mother to a baby born with a second shadow of her own. Grieving the loss of her wife and thoroughly unprepared for the reality of raising a child alone, Kris teeters on the edge of collapse, fumbling in a daze of alcohol, shame, and self-loathing. Yet as the kid grows, Kris finds her footing, raising a child whose irrepressible spark cannot be dampened by the harsh realities of the world. With a first-person register reminiscent of the fierce self-disclosure of Sheila Heti and the poetic precision of Ocean Vuong,I Keep My Exoskeletons to Myself is a bold debut novel that examines the long shadow of grief, the hard work of parenting, and the power of queer resistance.

Marisa Crane's work has appeared or is forthcoming in Joyland, No Tokens, TriQuarterly, Passages North, Florida Review, Catapult, Lit Hub, The Rumpus, and elsewhere. An attendee of the Tin House Workshop and Bread Loaf Writers' Conference, they currently live in San Diego with their wife and child. I Keep My Exoskeletons to Myself is their first novel.

I Keep My Exoskeletons to Myself: A Novel (Hardcover)

The Pachinko Parlor
by Elisa Shua Dusapin
20% off until our next meeting
on February 9!