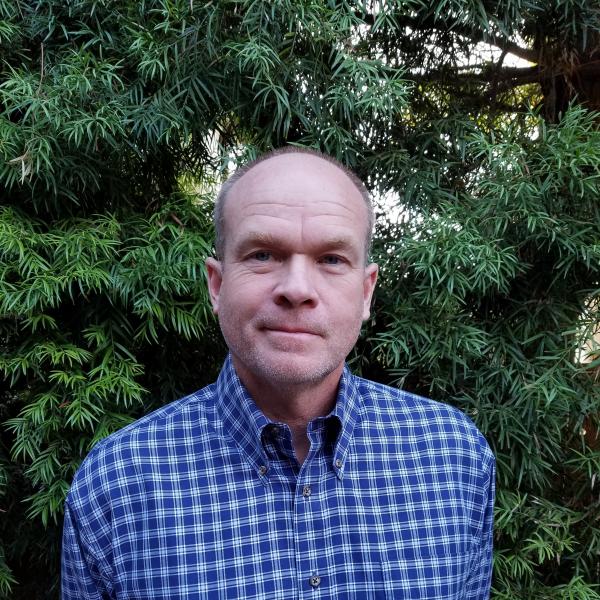 **DUE TO THE CORONAVIRUS OUTBREAK, OUR EVENT WITH JONATHAN MACK IS UNFORTUNATELY CANCELED. WE ARE HOPEFULLY POSTPONING TO A LATER DATE. PLEASE STAY TUNED FOR MORE INFORMATION.

Sometime between 1610 and 1611, William Shakespeare wrote The Tempest, which features the survivors of a shipwreck cast upon a remote island. The idea for the play came from the real-life shipwreck in 1609 of the Sea Venture, which was caught in a hurricane and grounded on the coast of Bermuda during a voyage to resupply England's troubled colony at Jamestown, in present-day Virginia. Among the castaways were notable historical figures such as John Rolfe, who would later marry Pocahontas. A lesser known passenger was Stephen Hopkins. During the ten months the Sea Venture passengers were marooned on Bermuda, Hopkins was charged with trying to incite a mutiny and condemned to die, only to have his sentence commuted moments before it was to be carried out. Hopkins eventually reached Jamestown, where he spent six years before returning to England.In 1620, Hopkins signed on to another colonial venture, joining a group of religious radicals on the Mayflower. Hopkins was the only passenger who'd been across the Atlantic before—the only one who'd encountered America's native peoples, learned their ways, and understood the complexities of their societies. The Pilgrims encountered their own tempest, a furor that started when they anchored off Cape Cod and lasted for their first twelve months in the New World. Disease and sickness stole nearly half their number, and their first contacts with the indigenous Americans were contentious. The entire enterprise hung in the balance, and it was during these trials that Hopkins became one of the expedition's leaders, playing a vital role in bridging the divide of suspicion between the English immigrants and their native neighbors. Without him, the Pilgrims would not likely have lasted through that brutal first year.

Jonathan Mack is an attorney and  is an official member of the General Society of Mayflower Descendants. He is a graduate of Harvard Law School and lives in the San Diego area.

A Stranger Among Saints: Stephen Hopkins, the Man Who Survived Jamestown and Saved Plymouth (Hardcover)