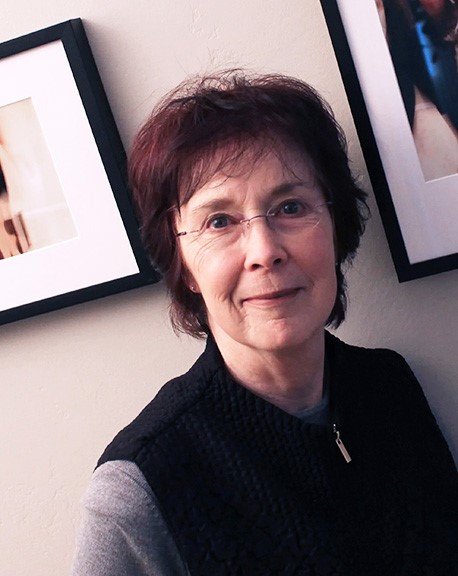 On Wednesday, September 19th at 7:30pm The Book Catapult will be hosting a special evening of the arts with photographer Jennifer Spencer, author of The Artist Portrait Project: A Photographic Memoir of Portraits Sessions with San Diego Artists, 2006-2016. Jennifer will be in-conversation with Robert Pincus, former arts critic & books editor for the San Diego Union Tribune, along with acclaimed local photographers Philipp Rittermann and Suda House.

After five years' absence from San Diego's art community, Jennifer G. Spencer returned and began to photograph the artists she became acquainted with during her thirteen-year stint as an executive director of a visual arts organization - a project that became a ten-year journey. In The Artist Portrait Project, Spencer reveals the results of her adventure in portraiture after her retirement, and shares how this endeavor enlightened and shaped her opinion of these fifty artists and her art community. Engaging and visually stunning, The Artist Portrait Project is a book about self-discovery and the persistence of the creative spirit. 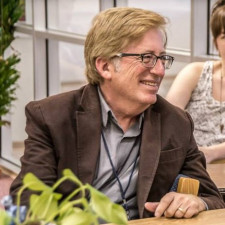 Robert L. Pincus is an art critic and writer based in San Diego. He served as the art critic of The San Diego Union-Tribune for 25 years and was also books editor during his tenure there. Before that, Robert was an art critic for the Los Angeles Times. In 2016, he was the curator and catalog author of Poetic: Artists in a Visionary Mode, an exhibition marking the reopening of the Cannon Art Gallery in Carlsbad. He has served as the principal visiting critic for Critical Mass in Shreveport, Louisiana since 2013. Robert holds a Ph.D. in Art History & English from the University of Southern California where he also received his M.A. in American Studies. He teaches at California State University, Long Beach and the University of San Diego. 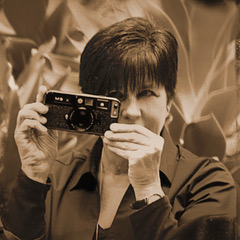 Suda House is a photographer of national and international reputation living and working in San Diego, California. She is currently a Professor of Art and Photography at Grossmont College. She has served on the Boards of the Los Angeles Center for Photographic Studies and recently completed her board tenure with the Museum of Photographic Arts. Presently she co-chairs the Visual Learning - Education Committee for MOPA.

About Philipp Scholz Rittermann: From nocturnal scenes of industry to views of pristine landscape, Scholz Rittermann’s work spans opposite ends of our environment. His work is held in over one hundred public, private and corporate collections, from MoMA, New York to the Bibliotheque Nationale in Paris, France. Scholz Rittermann exhibits in national, and international venues, and he was honored with a mid-career survey at the Museum of Photographic Arts San Diego, which published the monograph “Navigating by Light”. Scholz Rittermann has been teaching photography for over thirty years in the USA and abroad. In 2011, the Museum of Contemporary Art San Diego, La Jolla Campus exhibited large scale photographs from “Emperor’s River”, a new multi-year project he has been conducting in China.

Outlawed
by Anna North
20% off until our next meeting
on July 14!