Come into Our Parlor: A Salon with Amy Wallen and Susan Henderson 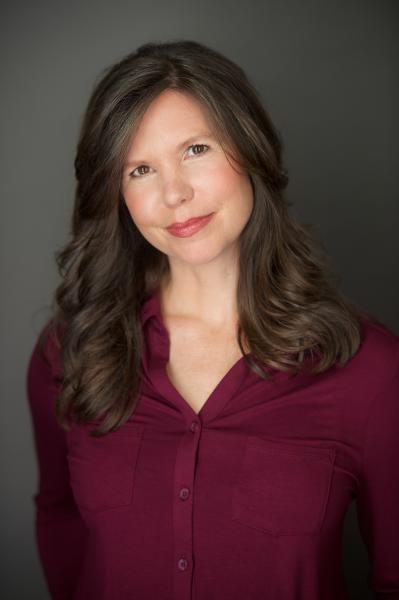 Acclaimed authors Susan Henderson and Amy Wallen will be at The Book Catapult on Tuesday, April 10 at 7:00pm discussing Susan's new novel, The Flicker of Old Dreams, Amy's new memoir When We Were Ghouls and will chat about death, life, and all the dead bodies in between.

About The Flicker of Old Dreams: Mary Crampton has spent all of her thirty years in Petroleum, a small Western town once supported by a powerful grain company. Living at home, she works as the embalmer in her father’s mortuary: an unlikely job that has long marked her as an outsider. Yet, to Mary there is a satisfying art to positioning and styling each body to capture the essence of a subject’s life. Though some townsfolk pretend that the community is thriving, the truth is that Petroleum is crumbling away—a process that began twenty years ago when an accident in the grain elevator killed a beloved high school athlete. The mill closed for good, the train no longer stopped in town, and Robert Golden, the victim’s younger brother, was widely blamed for the tragedy and shipped off to live elsewhere. Now, out of the blue, Robert has returned to care for his terminally ill mother. After Mary - reserved, introspective, and deeply lonely - strikes up an unlikely friendship with him, shocking the locals, she finally begins to consider what might happen if she dared to leave Petroleum.

Susan Henderson is a four-time Pushcart Prize nominee and the recipient of an Academy of American Poets Prize. She is the author of two novels, The Flicker of Old Dreams and Up from the Blue. Susan lives in Kings Park, New York and blogs at the writer support group, LitPark.com. 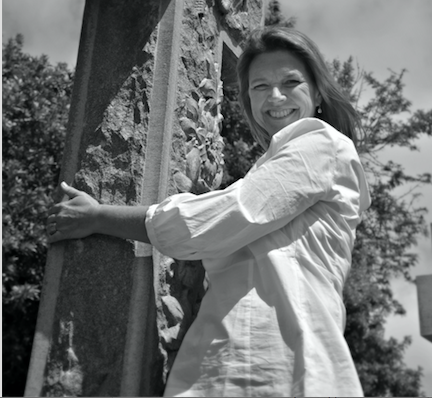 out When We Were Ghouls: When Amy Wallen learns her parents are grave robbers and her memory is out of focus, she tries to figure out what truly happened. She excavates both their sojourn overseas and how her family was one-by-one sent away from her until she was left alone at the age of seven in Lagos, Nigeria. When We Were Ghouls, A Memoir of Ghost Stories is about a search for family. In 1971, Amy’s blue-collar Southern peripatetic family was transferred from Ely, Nevada to Lagos, Nigeria. From Nevada to Nigeria, and elsewhere, When We Were Ghouls follows a family that has been dispersed around the world, a family who, like ghosts, come and go and slip through Amy’s fingers making it unclear if they were ever there. A cross between Alexandra Fuller’s Don’t Let’s Go to the Dogs Tonight and Michael Ondaatje’s Running in the Family, with some Indiana Jones thrown in, the tale starts in the middle, around a pre-Inca grave her family uncovers. We see her family members appear and disappear in Peru and Bolivia and beyond. On one level the story is about family, but it also represents how with both innocence and denial our worldly treasures are neglected - not just our children, but the artifacts of humanity, and ultimately humanity itself.

The Flicker of Old Dreams: A Novel (Paperback)

When We Were Ghouls: A Memoir of Ghost Stories (American Lives ) (Paperback)