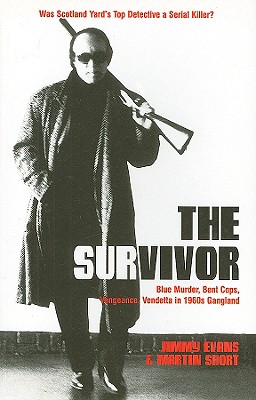 By Jimmy Evans, Martin Short
Email or call for price.
Out of Print

In the 1960s, Jimmy Evans was one of Britain's leading safe-blowers, his own boss in an era when London's underworld was dominated by gangs such as the Krays and Richardsons. But in 1964, Jimmy's world fell apart. He discovered that his wife was having an affair with George Foreman, brother of the notorious gangland killer, Freddie Foreman. Jimmy shotgunned George at his front door, and Freddie embarked on a bloody 10-year vendetta of murder, assassination, and arson. Foreman exploited his corrupt relationship with two leading Scotland Yard detectives who were his handlers, protectors, and friends. This title reveals the crooked connections between London's top cops, the gangland bosses, and the serial killer they should have locked away.