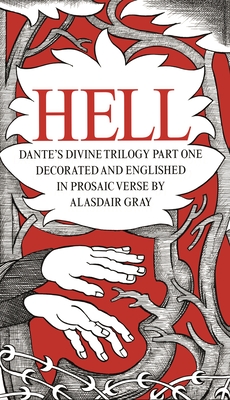 By Alasdair Gray
$26.00
Out of stock. Please contact store for availability.

It took Alasdair Gray, " t]he best Scottish novelist since Sir Walter Scott" (Anthony Burgess), more than thirty years to write Lanark, described by The Observer as "probably the greatest novel of the century." Upon its publication in the U.S. in 1985, The New York Times described it, in its Notable Books year-end review, as "a quirky, crypto-Calvinist Divine Comedy" that "should be widely read." Now, more than thirty years later, Gray has translated and illustrated the Divine Comedy itself. One of the masterpieces of world literature, completed in 1320, Dante's Divina Commedia describes Dante's journey through Hell, Purgatory and his eventual arrival in Heaven. In this new, fully illustrated version of Dante's masterpiece, Alasdair Gray offers an original translation in prosaic English rhyme. The subject of a New Yorker profile in 2015, and a Paris Review Art of Fiction interview in 2016, Gray has said: "I now have no ideas for more works of fiction and expect none." Instead, we have the work he was born to create, eagerly awaited by a new generation of Gray fans, from Jeff Vandermeer to Jessa Crispin, who have been button-holing American book culture for years about this remarkable writer. Accessible, modern and sublimely illustrated, this ravishing edition yokes two great literary minds, seven hundred years apart, and brings the classic text alive for the twenty-first century. Like Heaney's Beowulf, this is the work Gray was born to create and, like Beowulf, and Emily Wilson's Odyssey, it will have an immediate and lasting impact on our culture. 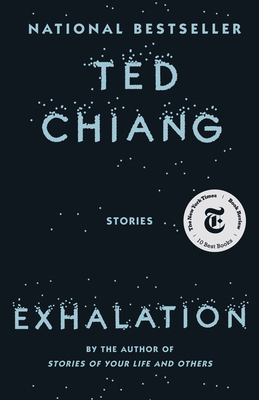