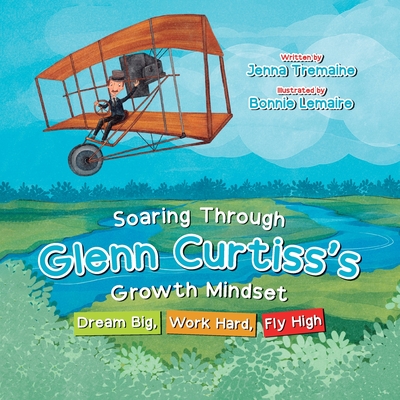 Glenn Hammond Curtiss was an aviation and motorcycle pioneer from Hammondsport, New York, who left a lasting impact on the aircraft industry. He began his early life as a bicycle racer and later began designing and building engines for motorcycles and planes. Glenn was known for being creative and innovative. He remains a true inspiration. Throughout Curtiss's life, he developed a Growth Mindset, which dictates working hard and never giving up. This mindset fosters a drive to learn, grow, and work with others while achieving your goals despite any challenges. It is the tool that helped Glenn attain the title of the Fastest Man on Earth and the Father of Aviation.