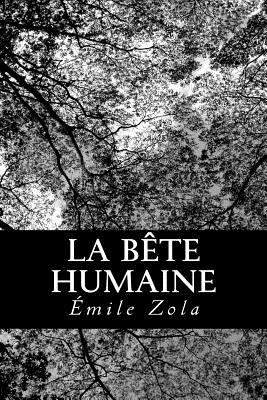 La Bete humaine (1890), the seventeenth novel in the Rougon-Macquart series, is one of Zola's most violent and explicit works. On one level a tale of murder, passion, and possession, it is also a compassionate study of individuals derailed by atavistic forces beyond their control. This new translation captures Zola's fast-paced yet deliberately dispassionate style, while the introduction and detailed notes place the novel in its social, historical, and literary context.
About the Series: For over 100 years Oxford World's Classics has made available the broadest spectrum of literature from around the globe. Each affordable volume reflects Oxford's commitment to scholarship, providing the most accurate text plus a wealth of other valuable features, including expert introductions by leading authorities, voluminous notes to clarify the text, up-to-date bibliographies for further study, and much more.