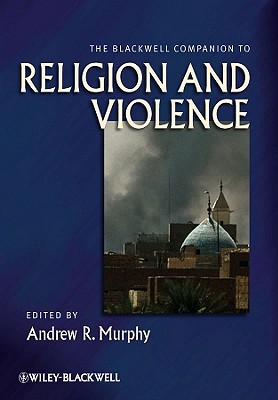 The timely Blackwell Companion to Religion and Violence brings together an international, interdisciplinary group of scholars who provide a coherent state of the art overview of the complex relationships between religion and violence.

Andrew R. Murphy is Associate Professor of Political Science at Rutgers University, New Brunswick. His research focuses on the interconnections between religious and political thought and practice, most particularly in the Anglo-American tradition. He is the author of Conscience and Community: Revisiting Toleration and Religious Dissent in Early Modern England and America (2001) and Prodigal Nation: Moral Decline and Divine Punishment from New England to 9/11 (2009); he is editor or co-editor of The Political Writings of William Penn (2002), Religion, Politics, and American Identity: New Directions, New Controversies (2006); and Literature, Culture, Tolerance (2009).