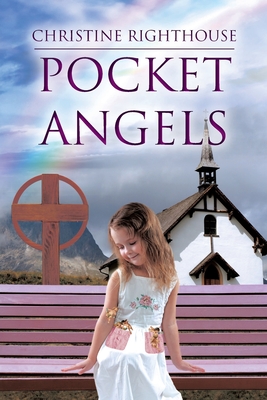 The stories in this book were provided by the guidance of Jesus Christ our Lord and were inspired by Christine's thirty-five years of teaching Sunday school. Lena, the main character, teaches her pocket angels lessons from the Bible which she learned growing up in church.

At first, the pocket angels do not recognize they are angels. They think they are just Lena's friends, but they soon learn that Lena is more than just a friend. From her, they learn valuable life lessons on how to behave and react to difficult situations. Lena teaches them why bad things happen to good people and that there's a beautiful place in heaven for all children who come there.