The Politics of Gun Control (Paperback) 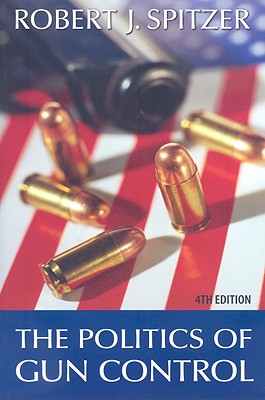 The Politics of Gun Control is a gem: the unique case study that delves into a controversial topic students know something about--or at least have an opinion on--while raising important issues and questions about how the American political system works. Now in its fourth edition, this authoritative and fair-minded analysis of the gun control debate in the United States analyzes every important aspect of the controversy, including its history; the Constitutional right to bear arms; the criminological consequences of guns; and the role and impact of American governing institutions, interest groups, political parties, public opinion, and more.

This fourth edition incorporates new research on the pro-gun control movement, the lapse of the assault weapons ban, Congress's enactment of liability protection for gun manufacturers, and renewed efforts to expand gun carrying and gun use at the state level, including, most importantly, the enactment of "shoot first" laws in over a dozen states. Whether it is used in American politics or public policy courses, this case study provides an engaging and clear-minded look at one of the most enduringly contentious and compelling issues in American politics.