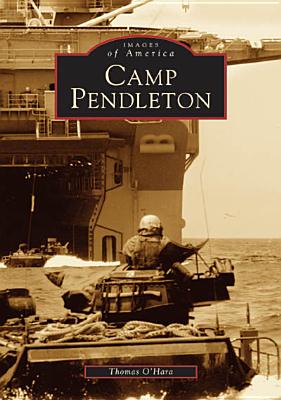 Camp Pendleton was established in 1942 by the Navy Department as the West Coast training facility for the United States Marine Corps. Located in rugged northwest San Diego County, Camp Pendleton quickly became one of the largest training centers for infantry, aviation, and amphibious units and has long been the threshold for Marines embarking to participate in armed conflicts in the Far East and around the globe. From World War II to Operation Iraqi Freedom, Camp Pendleton has served as the backdrop and staging ground for troops, artillery, tanks, and infantry. Named for Maj. Gen. Joseph H. Pendleton, who pioneered Marine activity in San Diego, Camp Pendleton is situated on approximately 250,000 acres on the California coast and its access to land, sea, and air has been instrumental in cross-training Marines. Thousands of Marines have called CamPen home since its inception, including the oldest and most decorated Marine unit, the 1st Marine Division.