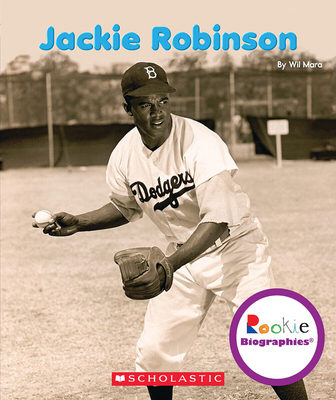 Wil Mara, a lifelong fan of the National Football League, is the author of more than seventy-five books. He has written both fiction and nonfiction, for both children and adults. Aside from his &ldquo; NFL novels, &rdquo; he also wrote the 2005 disaster thriller Wave, which won the 2005 New Jersey Notable Book Award.