About The Book Catapult

Sit back and relax, friend, for this here is the complete history of The Book Catapult.

Well, it's not that exciting, really.

In 2006, while working in an independent bookstore in La Jolla, CA, Seth Marko decided he wanted an outlet for writing about the books he read, the book industry in general, and life as a bookseller, so he started a blog, as one is wont to do, especially in 2006. The blog was named The Book Catapult after a fellow bookseller suggested either that a faster method of delivering books to customers would be a slingshot or a catapult or that all terrible books should be loaded into a catapult and launched up onto a neighboring rooftop. Both stupid ideas, but the name sounded perfect - the blog would act as that figurative catapult of books.

Anyway, Seth wrote and blathered and ranted about things literary for many years, all the while working during the days as a bookseller, book buyer, website/social media guy in a few San Diego area independent bookstores. In 2010 he wrote a series of ridiculous pieces on the blog called 117 Days of James Patterson, in which he chronicled the reading of James Patterson's The 9th Judgment one chapter a day for 117 days. Then the Catapult (with the help of Junior Catapult Operator, Scott Ehrig-Burgess) hosted a screening of the film Cloud Atlas, paired with a Skype interview (recorded) with David Mitchell, author of the novel by the same name, and a literary discussion of book vs film lead by The Book Catapult. In 2013, The Book Catapult hosted The South Park Donnybrook - a reading and author signing with novelist Frank Bill, which was held in the South Park Abbey bar & grill (RIP) and featured an arm wrestling exhibition with a 26x world champion. Then in late-2014 and early-2015, a bumper crop of amazing Catapult-involved events: partnering with Warwick's bookstore for in-conversation events, Seth interviewed David Mitchell (October 2014) and Anthony Doerr (April 2015). Then Tony won the Pulitzer Prize for All the Light You Cannot See and everyone read it.

Then the Catapult went dormant. Seth and his wife Jen circled the wagons, had a kid, and waited until the greatest opportunity presented itself, as these things sometimes do in life. We bought the West Grove Collective - a boutique shop with a modest mix of books - from the longtime owner in October 2017 and reopened as The Book Catapult. A real live bookstore in the heart of San Diego's South Park hood. And here we are. 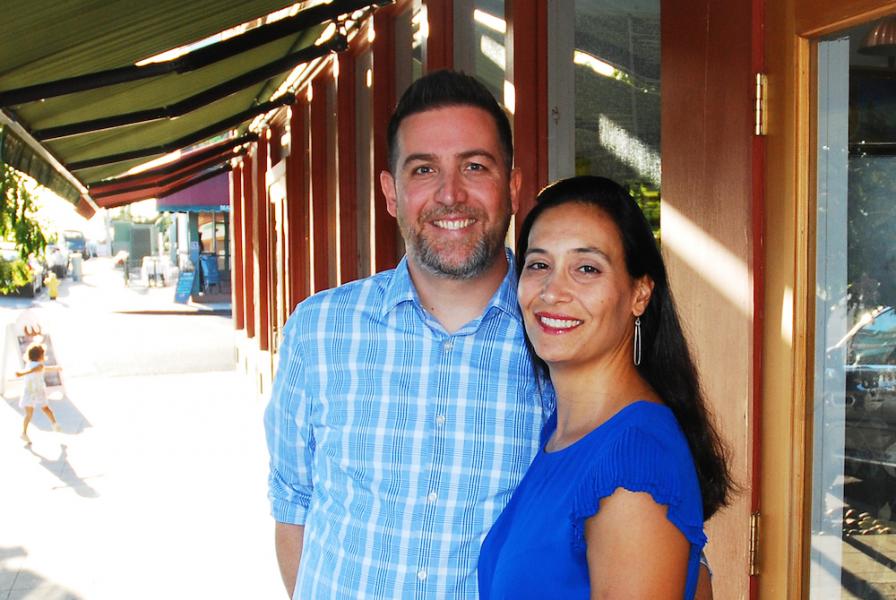 Last Summer in the City
by Gianfranco Calligarich
20% off until our next meeting
on December 8!